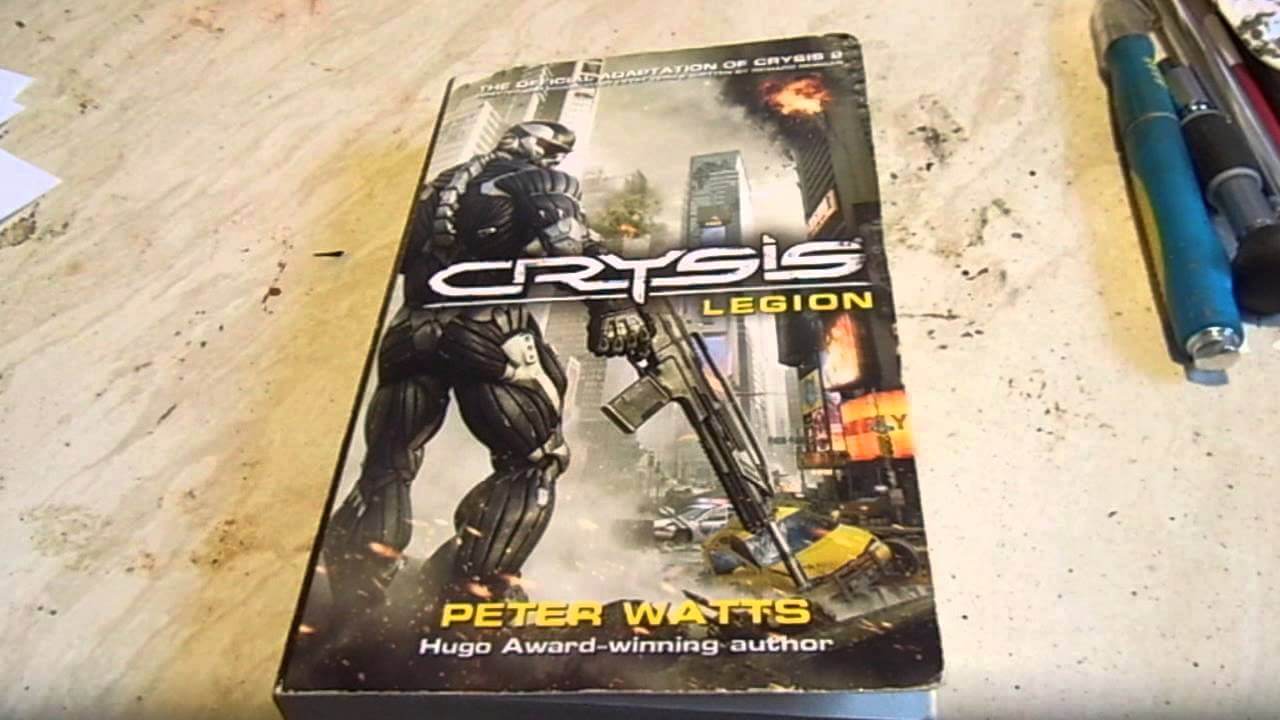 As you’ll know if you attended, the LawLitHum Conference 2015: Complicities, held at UTS in December, was a great success. We asked the recipients of two RHD student bursaries to offer their reflections on the event. Here’s what Ben Eldridge (University of Sydney) had to say:

The death of rigor in general public discourse should be worrying for us all. The rise of a technocratic philosophy has created a culture of analytical anxiety; devaluing intellectual endeavours that do not provide explicitly pragmatic, observable and/or quantifiable results. Perhaps ironically, in the increasingly neoliberal western world, a liberal education has become the most devalued of commodities. The partitioning of law as a technical profession is an extremely recent historical development, and its annexation from the broader field of the humanities should give us all severe cause to stop and reflect (not least because that is what our respective disciplinary training equips us to do, anyway): what is the object of our study? And, more to the point, what is its purpose?

Sadly, increasingly heated disciplinary turf wars frustrate these considerations, and further fracture the residual legacy of cultural capital retained by academic exertion. Ostensibly aimed at preserving impermeable domains of study, these provincial skirmishes ensure that nothing is achieved besides a smoldering interdisciplinary enmity. Every personal and institutional decision made (or not made) has an inherent political currency; in a broader cultural (and institutional) environment of self-perpetuating insularity, it is imperative that we, as humanities and legal scholars, assert the worth of our research. This is exactly why interdisciplinary associations and conferences are of paramount importance. At their best, they can provide a forum to interrogate the, all too frequently, unexamined limits of rigid disciplinary thinking.

I can comfortably report that the LLHAA ’15 Conference (‘Complicities’) was memorable for its vigorous embrace of different disciplinary fields and methodological approaches. The genuine curiosity and mutual respect maintained by all delegates acted to elucidate the utterly arbitrary intellectual partitioning that haunts departmental division. More importantly, the insularity that often impregnates institutionally based discourse was shattered by the incredible diversity of papers presented. Indeed, it is difficult to overstate the sheer diversity on offer, with papers consistently pushing the boundaries of what it means to be concerned with the study of each of the categories of law, literature and the humanities. I found myself repeatedly positioned at an existential crossroad at the commencement of each session; how could I possibly decide which of the multitude of fascinating parallel panels to attend?

My own paper (‘A Spectacular Complicity: The Crysis of Democracy in the Covert Age’) acts as a representative example. Initially, I suspected it would be one of the outliers; I gestured towards the realm of legality by way of a grammatical deconstruction of a video game Crysis 2 (2010) and its subsequent textual adaptation Crysis: Legion (2011) by Peter Watts. Through contrasting the visual grammar of the game with the textual grammar of the novel, particularly in their respective constructions of temporality and person, the paper attempted to demonstrate the interdependence of discursive form and semantic meaning. Really, my paper was a meditation on the inextricability of power arising from structured discourse: ultimately, a project that could (to my great surprise) be seen as analogous with the concerns of the conference as a whole.

Undoubtedly, the legal sphere underpins every aspect of social existence, and it seems obvious to suggest that interdisciplinary engagement with other forms of knowledge and analysis is critical. For my part, I’d proffer the thought that any consideration of law, and the language and grammar on which it relies, must negotiate the gulf between the arbitrary nature of language and the amoral position of law, both of which exist in service of the hegemonic power structures which dominate contemporary society. So, I return to my opening affront – what is it, again, that we study? LLHAA ’15 was inchoately complicit in tearing down boundaries, asseverating that the delimitation of our field of study is unnecessary. The conference, refreshingly demanded dialogue, not demagoguery.