You are here:
Penny Pether Prize 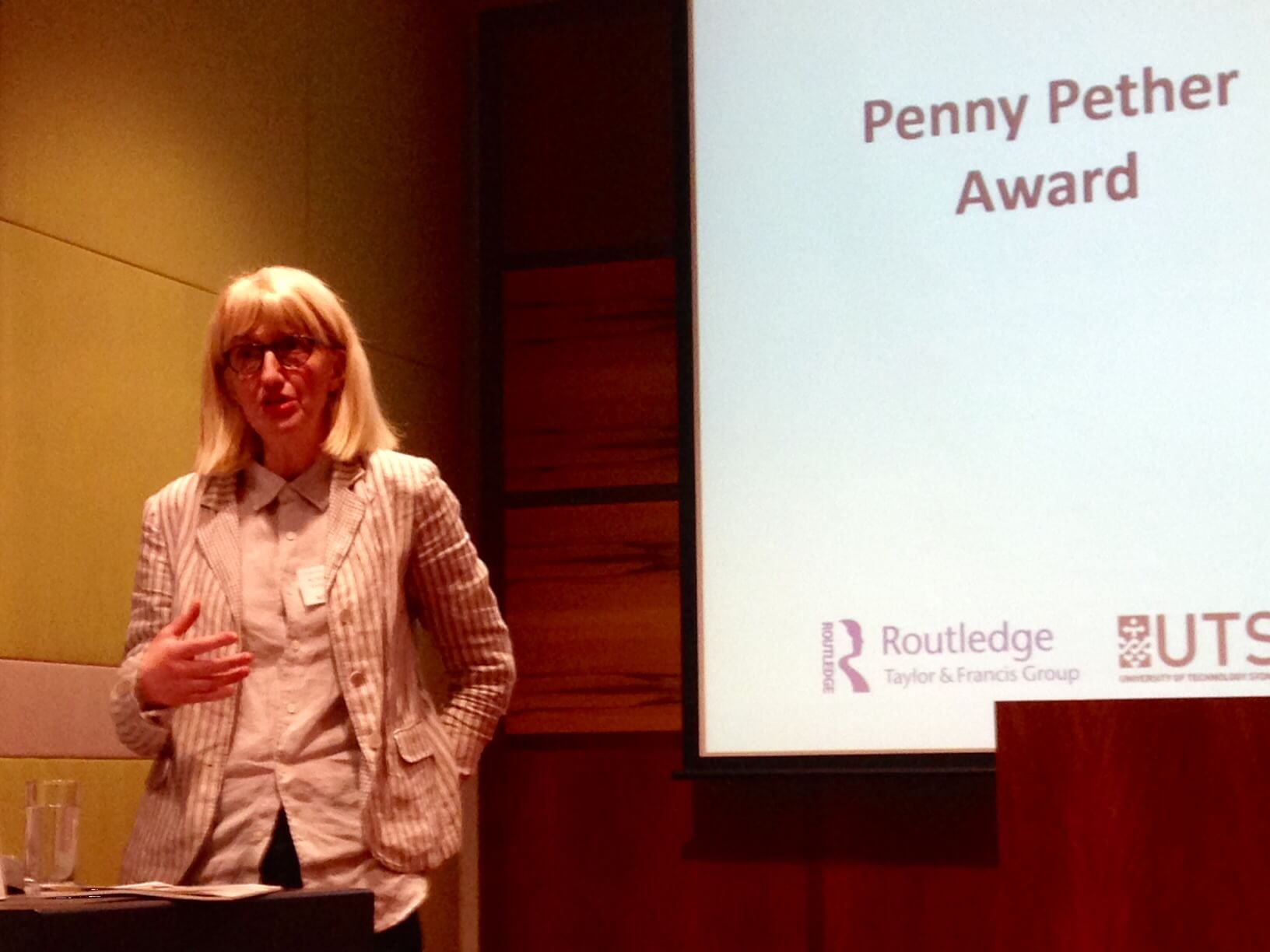 The LLHAA has awarded the 2015 Penny Pether Prize to Alison Young for her book Street Art, Public City.

Street Art, Public City is the culmination of ten yearsâ€™ work by an accomplished interdisciplinary scholar, and displays everywhere the elegance, the authority, and the intellectual agility earned over time. It casts street art at the centre of debates about public life, giving form to the ways in which it has both disrupted and renewed accounts of living in the city. The panel was impressed by the way in which the bookâ€™s theme addressed many disparate facets of public life, weaving a tapestry of law, aesthetics, criminology and ethics that has been persuasively enriched by oral testimony, public policy, art and textual criticism. Street Art, Public City, shows a keen sensitivity to the many different constituencies with which it seeks to open a conversation. It makes a distinct contribution to public scholarship in law, literature and the humanities, re-joining an investigation of the arts of political association to the arts of urban life.