â€˜Pervertsâ€™, â€˜Terroristsâ€™ and Business as Usual: A Genealogy of Indefinite Detention 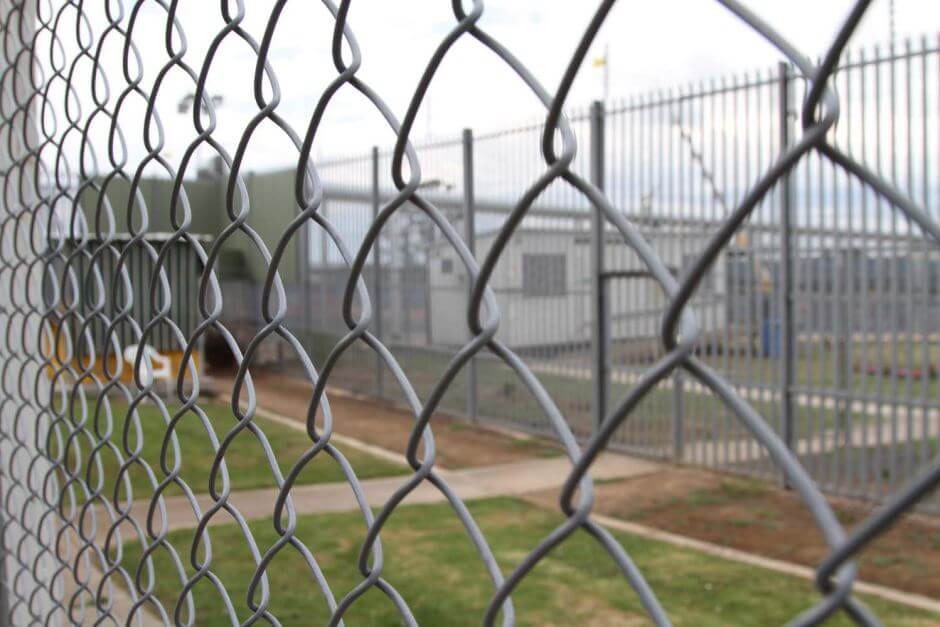 This symposium takes as its starting point an account of the practices of indefinite detention both before and since 9/11, focusing on the subtly but distinctively different ways in which different jurisdictions have legislated for the so-called â€˜preventiveâ€™ and distinctively indefinite detention of â€˜suspected terroristsâ€™ and expanding the frame to the historical genealogy of indefinite detention in the British empire and the far more diverse set of populations subjected to current indefinite detention regimes, including asylum seekers, sexual offenders and other â€˜dangerous offendersâ€™, and Indigenous populations. The origin of this symposium is a book proposal developed by Penelope Pether, Professor of Law and internationally recognised scholar working across comparative constitutional law, law and literature, cultural studies, feminist legal theory and legal pedagogy at the Villanova University School of Law (2005 â€“ 2013). Prof Pether left an unfinished book entitled, â€œâ€™Pervertsâ€™, â€˜Terroristsâ€™, and Business as Usual: Comparative Indefinite Detention before and after 9/11â€.

Alfred W. McCoy Echoes of Empire: Migration of Surveillance from Periphery to Metropole in the U.S. Imperium Alfred W. McCoy holds the Harrington Chair in History at the University of Wisconsin-Madison. After earning his Ph.D. in Southeast Asian history at Yale University in 1977, his writing has focused on two topics–the political history of the modern Philippines and the covert netherworld of illicit drugs, syndicate crime, and state security.

His first book, The Politics of Heroin in Southeast Asia (New York, 1972), sparked controversy over the CIAâ€™s attempt to block its publication. But it is now regarded as the â€œclassicâ€ study of global drug trafficking, remaining in print for over 40 years and translated into nine languages, most recently Thai and German. His book A Question of Torture: CIA Interrogation, From the Cold War to the War on Terror (New York, 2006), also available in Italian and German editions, provided the historical dimension for the film Taxi to the Darkside (New York, 2007) which won the Oscar in 2008 for â€œBest Documentary Feature.â€ A subsequent study, Torture and Impunity: The U.S. Doctrine of Coercive Interrogation (Madison, 2012), explores the dynamics of impunity in America.

His recent book Policing Americaâ€™s Empire: The United States, the Philippines, and the Rise of the Surveillance State (Madison, 2009), winner of the Kahin Prize from the Association for Asian Studies, draws together these two strands, covert operations and modern Philippine history, to explore the transformative power of police, information, and scandal in shaping both the modern Philippine state and the U.S. internal security apparatus.

Drawing upon his research into the century of Philippine-American colonial and post-colonial relations, he has produced a series of essays on the changing patterns of geopolitical power, probing the ongoing imperial transition from a half-century of U.S. hegemony to a more multi-polar world.

His books on the Philippines have won that countryâ€™s National Book Award three times (1985, 1995, 2001), as well as the Goodman Prize (2001) from the Association for Asian Studies. His scholarship has been recognized by the Wilbur Cross Medal from Yale University and the Hilldale Award for Arts & Humanities from the University of Wisconsin-Madison (2012).

Natsu Taylor Saito (J.D. Yale, 1987) is a professor of law at Georgia State Universityâ€™s College of Law in Atlanta, where she has taught Race, Ethnicity and the Law; Immigration; Criminal Procedure; International Law; Human Rights; and Professional Responsibility. Her scholarship focuses on questions of race, citizenship, and the rights of indigenous peoples; national security and political repression; and international human rights remedies for race-based injustices. She has published over twenty law review articles as well as two books, Meeting the Enemy: American Exceptionalism and International Law (NYU Press, 2010) and From Chinese Exclusion to GuantÃ¡namo Bay: Plenary Power and the Prerogative State (Univ. Press of Colorado, 2006). Professor Saito is currently writing a book on racial hierarchy as a function of American settler colonialism (forthcoming, NYU Press).

Sherene Razack is a full professor in the Department of Social Justice Education, at the Ontario Institute for Studies in Education of the University of Toronto. Her most recent book, Dying from Improvement: Inquests and Inquiries into Indigenous Deaths in Custody was published in 2015 by the University of Toronto Press. She has also published At the Limits of Justice: Women of Colour On Terror (2014, ed. With Suvendrini Perera); States of Race (2011, co-editor with Malinda Smith and Sunera Thobani); (2008) Casting Out: Race and the Eviction of Muslims From Western Law and Politics; (2004) Dark Threats and White Knights: The Somalia Affair, Peacekeeping and the New Imperialism. (2002, Editor) Race, Space and the Law: Unmapping a white settler society. Toronto: Between the Lines; (1998) Looking white people in the eye: gender, race and culture in courtrooms and classrooms; (1991) Canadian feminism and the law: The women’s legal education and action fund and the pursuit of equality. She is a founding member of Researchers and Academics of Colour for Equality.