phd scholarships at UNSW on ‘Security, Precarious Populations, and the Neoliberal Age’

You are here:
Fellowships, Bursaries and Scholarships 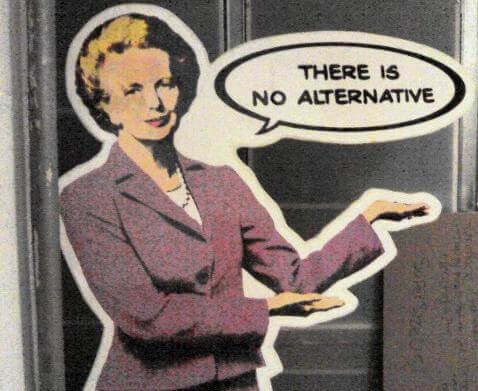 The University of New South Wales, Sydney, is offering a four year scholarship to work in the Law School on a PhD project entitled ‘Security, Precarious Populations, and the Neoliberal Age’. The package includes full tuition, a stipend of $40,000 AUD p.a., plus a travel and development support package of up to $10,000 AUD p.a.  The description of the project is as follows:

Security has dominated politics in the Global North since the new millennium, and this has often had a major impact on precarious populations, including refugees and religious and ethnic minorities. The rise of security politics has occurred at a time that political discourse and practice have also been heavily influenced by neoliberalism. This project examines the reasons for the securitisation of politics and the state’s relation to marginal social groups in the neoliberal age. It will do so by drawing on the insights of critical legal theory, and examining one or more relevant fields of law/policy (e.g. migration, counter-terrorism, crime).