The Humanity in Law 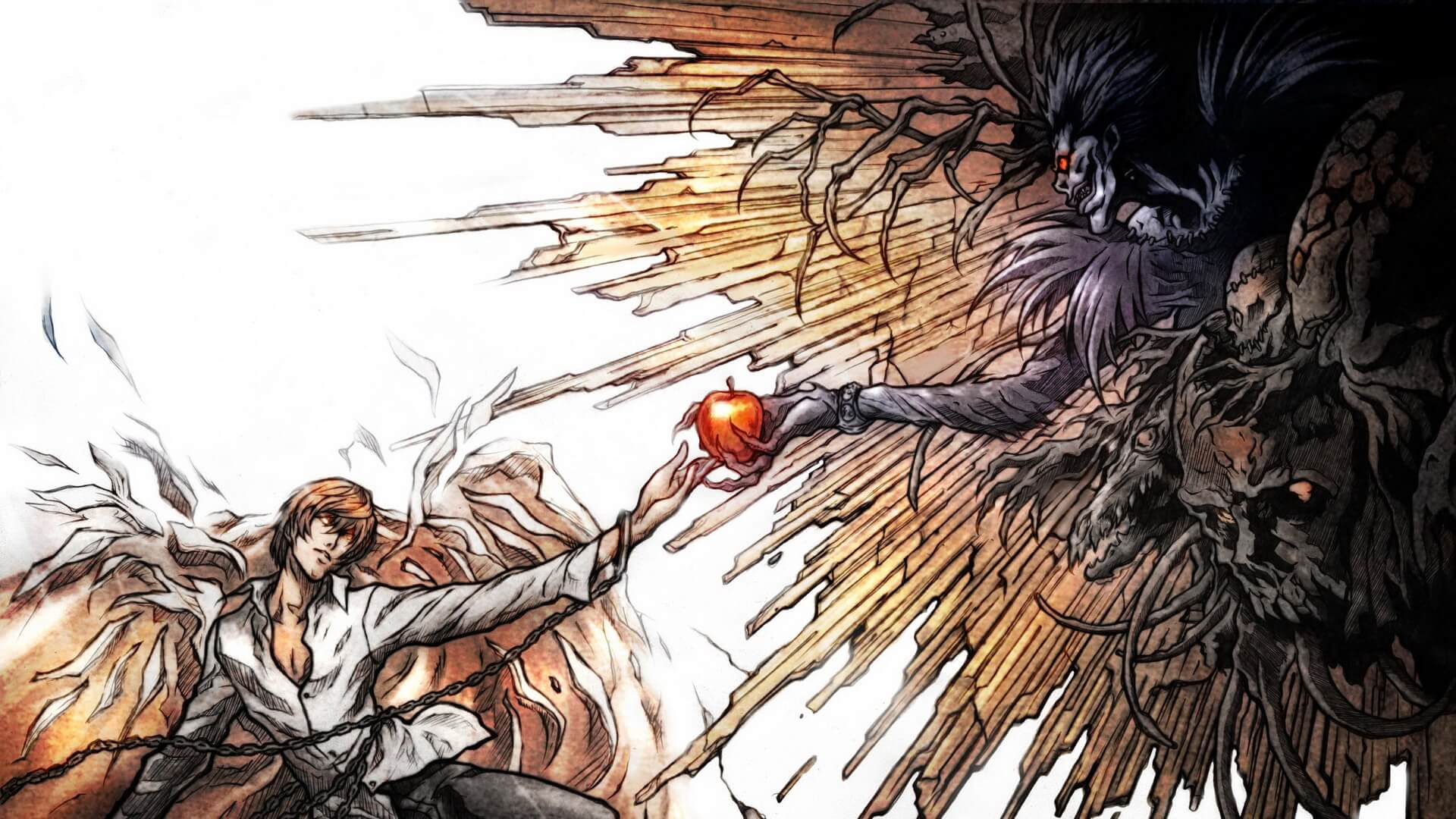 As youâ€™ll know if you attended, the LawLitHum Conference 2015: Complicities, held at UTS in December, was a great success. We asked the recipients of two RHD student bursaries to offer their reflections on the event. Hereâ€™s what Ashley Pearson (Griffith Law School) had to say:

There is no forum that could have better served as my introduction to the world of academic conferences than the Law, Literature and Humanities â€˜Complicitiesâ€™ Conference of 2015. As an early PhD candidate I had little idea of what to expect from a conference. I had always envisioned academic study as a solitary affair, with only a cup of tea and a ticking clock for company, what I had not accounted for was the infectious curiosity, perceptive comments and relentless enthusiasm of its participants.

The â€˜Complicitiesâ€™ conference offered an eclectic range of papers that left me standing awkwardly in hallways, wishing I could split myself in two so that I could attend multiple panels. The panels that I did attend, in my stubbornly singular body, thrilled me with their depth of analysis, and holistic consideration of law. Law and Humanities scholarship, to me, seeks to tear down the barricades between more structured interpretations of law, and the law that permeates every facet of everyday life. Panels surrounding not only movies and books, but also the lesser appreciated genres of comics and video games, only seemed to further cement this pursuit of the law within everything for me.

My humble contribution to the conference (â€œThe Legality of Death Noteâ€) observed the resonances between the popular Japanese manga series, Death Note, the failings of the Japanese capital punishment system and the complicity of the authorities with these failings. Having a life-long love affair with Japanese language and culture, I was eager to use my presentation to explore a well-known manga from a perspective that is both aware of the nuances of Japanese culture, but also has the clarity and distance of an outsider.

Perhaps the stunned delight that I felt when people generously offered their insights on my presentation is nothing new to most. Nevertheless, the fact that others were genuinely interested in my ideas, that I could not only respond to Law and Humanities scholarship but also initiate it, remains a startlingly novel concept to me. From my experience, it is the humanity that stayed with me more so than the law. Itâ€™s somewhat perplexing that the lingering lesson for me was not one of academic discipline, but rather a personal one, given the amount diverse and fascinating papers presented. All the same, understanding that academic inquiry is fueled by the passions of people, as much as it is the invention of ideas, is undoubtedly a deserving lesson and one that I am grateful to have learned.