A brief note on form 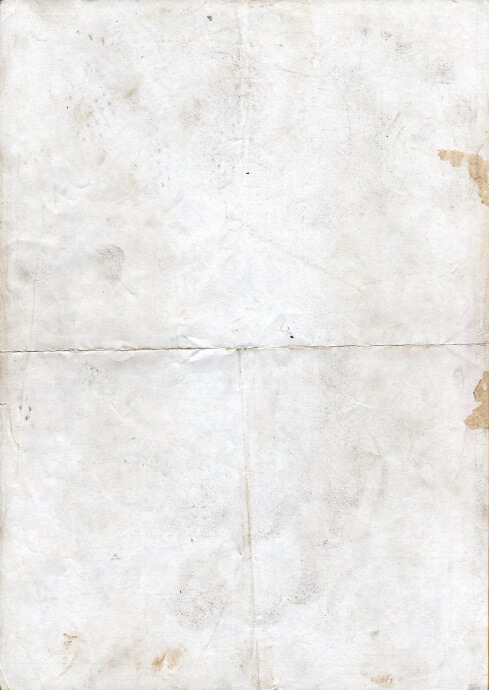 As you’ll know if you attended, the LawLitHum Conference 2015: Complicities, held at UTS in December, was a great success. We asked the recipients of two RHD student bursaries to offer their reflections on the event. Here’s what Laura Petersen (MLS) had to say:

As part of my PhD research, I have been trying to pay attention to the forms and genres of law. In legal disputes, for instance, there are restricted ways in which a grievance can be expressed and these forms necessarily govern the available remedies. Recently I have been interested the formal, structural dimensions of legal scholarship; I am drawn to texts which seem to recognise and play with their formal characteristics so that there is an explicit alignment between an argument and its expression.

One example of this at Complicities, the 2015 Law Literature and Humanities conference, was in the panel ‘Law and Literature’ with Claire Oppermann and Marett Leiboff. Claire’s flowing monologue concerning a legal judgment about a river and literature texts about water stood out due to its clever structure that mimicked the course of a river. It was a talk which eddied and wound around these objects of her analysis, letting their language and their implications slowly seep into one another. In contrast, Marett played a dramatic cycle of historical images from Paris that flitted past behind her, not directly illustrative but haunting the background of her talk. However, by implicating the audience and their reactions to these images, Marett exemplified her argument about the re-inscription of the past into ourselves and the way we carry stories of law and of history.

On a smaller scale, whilst preparing my talk, I was struck by the incongruity of speaking about the text I had chosen (W. G. Sebald’s Austerlitz) using the flattening effect of powerpoint software. Austerlitz has a distinctive layered form; it is a hybrid text, printed with photos and other reproductions of objects, which also metaphorically layers different stories and histories of restitution.

My gesture was to use this textured paper as the background to my slides. It is paper by a Danish photographer (Dan Larsen) from the now demolished Frigoscandia Cold Stores, the ‘Meat Factory’, in Odense, which resonates with the theme of ruin and decay that permeates Sebald’s writing. This page is mottled with age and has texture, fitting for an analysis about a book which is about the textures of the past. The creases seemed allusive to me, evoking the enfolding and unfolding of the life of Austerlitz that was witnessed through writing. But they also alluded to the furrows of memory, representing the scars carried by people and carried by places which are described in the text. As the narrator recalls, Austerlitz draws attention to the marks of pain, which trace countless fine lines throughout history. (W. G. Sebald, Austerlitz, Penguin (2001), p 16).

It is not a new thought but a recurring one for scholars of law and the humanities: how to write and present within the genre of academic scholarship a genre which has institutional and other expectations whilst also, somehow, creating a fitting correspondence between the content and the structure, the form?