A contract to entertain 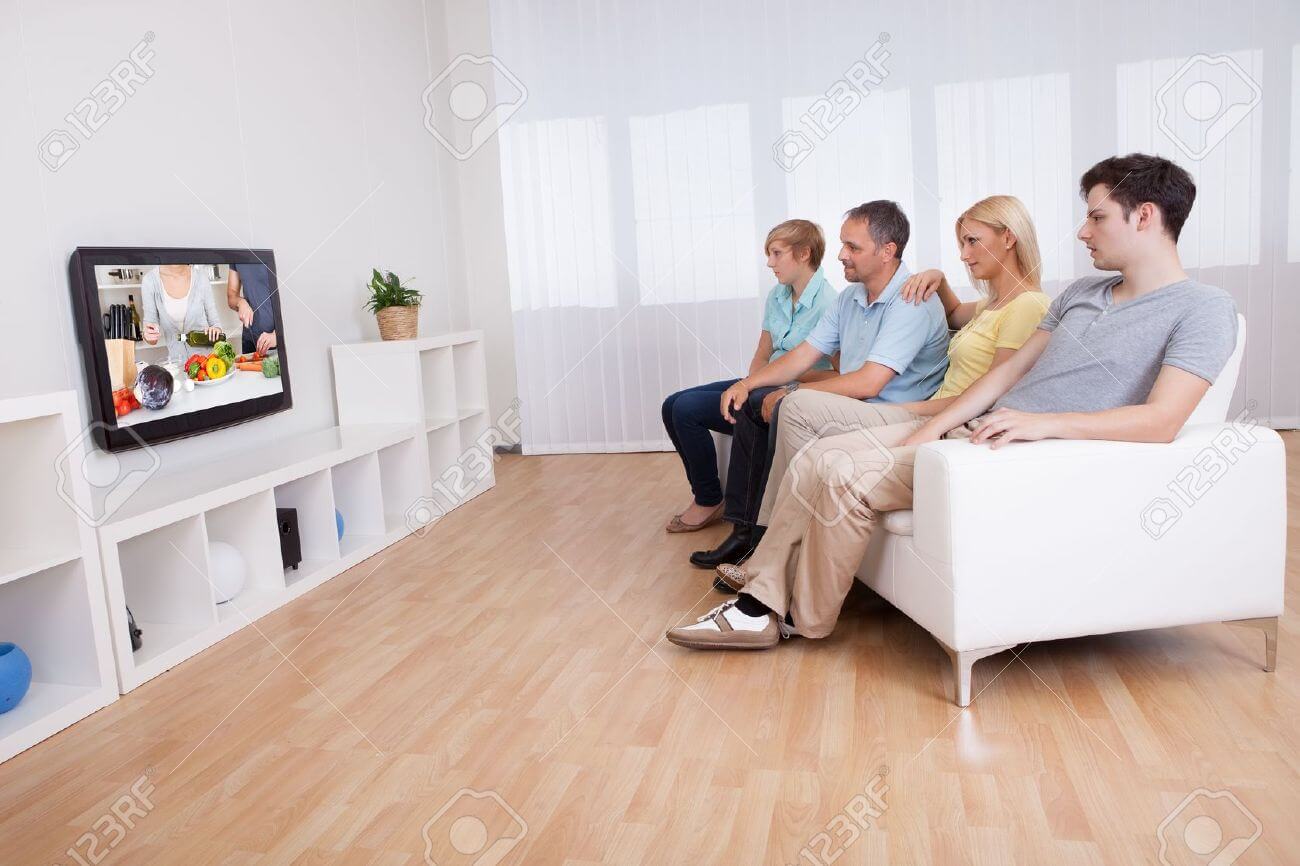 As youâ€™ll know if you attended, the LawLitHum Conference 2015: Complicities, held at UTS in December, was a great success. We asked the recipients of three RHD student bursaries to offer their reflections on the event. Hereâ€™s what James StewartÂ (Adelaide Law School) had to say:

Within my broader research area of Critical Legal Studies, the concept of complicities plays a significant role. However, it was not until I had attended the 2015 Law, Literature and Humanities conference on this vast term that its relevance was truly noted in my work.

Over the course of the four-day conference the applications and usage of complicities varied and grew. From Karin Van Marleâ€™s discussion on the PhD day and elaboration in her keynote, to Anne Wagnerâ€™s closing plenary, the term and its application rarely meant the same thing twice. The topic of Complicities then achieved its purpose in tying the conference together, acting as a thread through the large research areas covered under the separate disciplines of Law, Literature, and Humanities, as well as their differing interdisciplinary relations.

The paper I presented was titled A Contract to Entertain. Its focus was on the expectation of television primarily as entertainment and questioning this position using the basic elements of a contract, concluding that the relationship between the viewer and the television is not equal. Instead of getting bogged down with the legality of unconscionable dealing and making analogous claims to cases like Amadio, the paper used television and its assumed purpose to address the operation of complicity. That is the desire for entertainment and satisfaction the television provides outweighs any imbalances, resulting in a complicit viewer.

Drawing from Foucault and Agamben the television as an object was examined within the idea of the dispositif. Looking at the ripples and changes made by a device still perceived as for entertainment. Examples were given of entire houses and living spaces being shaped and dictated by the location of the television; from home theatres to kitchen and bedroom television sets, to the flat screen and the idea of a mounted television now physically on the same level as traditional art.

The centrepiece of my argument lay in the scripted nature of television and a discussion on the structure of scenes. Within all scripted television a scene is based around conflict and resolution, in fact the scene does not end until there has been resolution. Whilst this can sound dramatic, in its simplest form it can be someone walking into a room and turning on a light: the conflict was a dark room, the light switch was the resolution. My argument was that due to the entertainment sought out by the viewer, there was complicity to the technical structures of the entertainment, such as the conflict and resolution in a scene.

On the Prowl: Predatory Conferences and Publishers
17/12/2018
Reflections on Art/Law
19/04/2018
Responding to Repetition: Professor Marianne Constable’s Keynote @LawLitHum2017
20/02/2018
Search posts
Like Us On Facebook